ADC (Association pour la Danse Contemporaine) aims to promote contemporary dance and for it to be a strong contributor to the cultural scene in Geneva. It is a member of the Passedanse, which links the dance programs of 8 structures in Geneva and in the surroundings of the city, in France.

Initiated in 1986, the ADC was first located in the Salle Patino until 1997. In 1998, it took on a nomadic existence presenting works in a range of different theatres and spaces, most especially in the Théâtre du Grütli, the Alhambra, the Théâtre du Loup, and the BFM.  That same year, ADC, along with Geneva-based choreographers, established a group and set about working towards creating a dancehouse for the city. Since 2004 ADC has been provisionally located in the Salle communale des Eaux-Vives. The project of a dancehouse was rejected by the Lancy commune in 2006. Undeterred ADC has continued the process, working on the development of a Dance Pavillion. In 2013 an architect was appointed by the City of Geneva by open competition.

ADC will relocate into a new Pavillion in 2020. 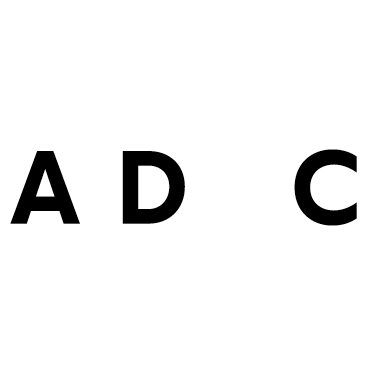 Dancehouses in May and June

While many EDN members are still closed for public, activities continue to take place remotely - both for artists and audiences! We bring to you plenty of shows, trainings, celebrations, reflections. Take your peak! 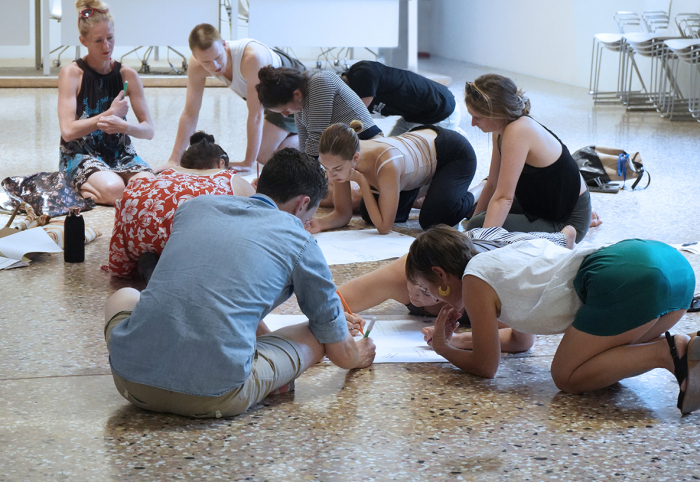 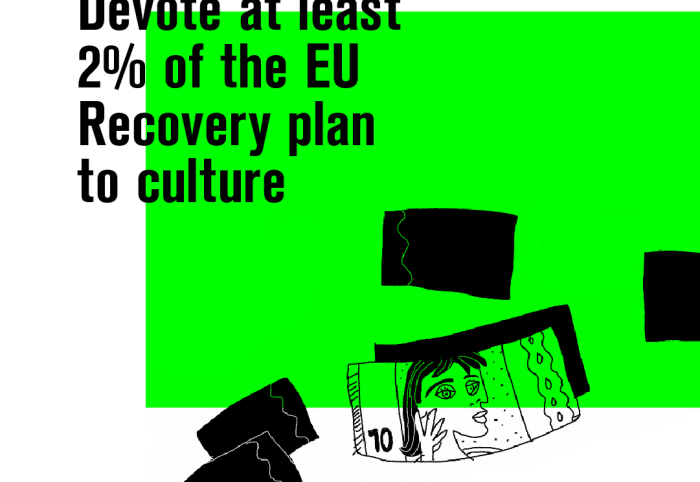 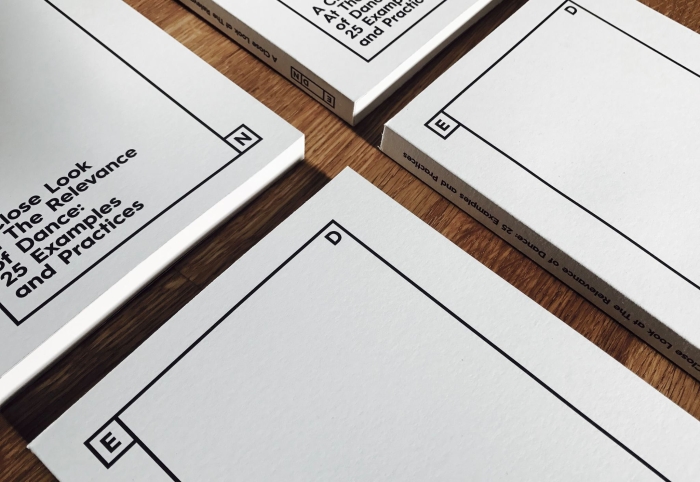 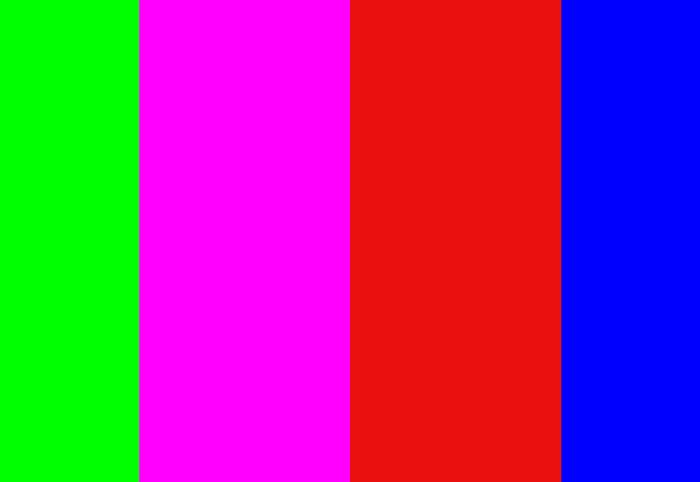 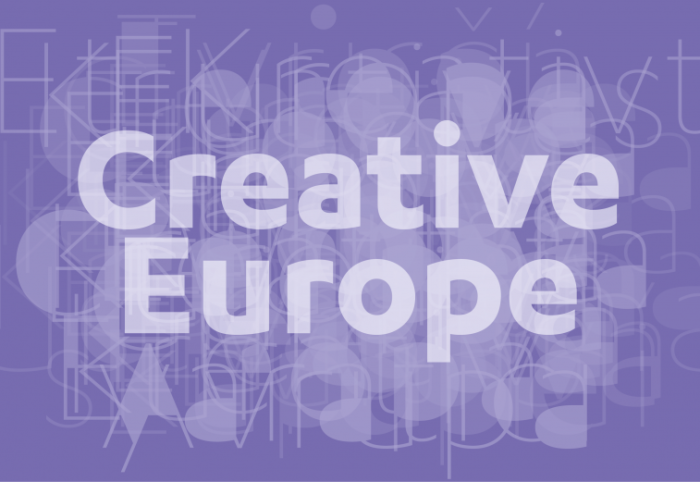 The very first step towards EDN, IDEE was proposed by 9 dancehouses working together for the first time as a network. It set out to work with emerging choreographers to help them to make connections across Europe and to contextualise their work for international audiences.