EDN is governed by its members through the Assembly and the board of directors. Working groups form part of the internal working methods, while cooperation projects and partnerships are core to EDN work with other organisations.

EDN works with a participatory governance, engaging the members throughout the decision making process

The Assembly is the EDN’s governing body. It meets at least once a year with the participation of members who decide on issues under its authority by means of a majority vote subject to the agreements.

The Board presides over, administers and represents EDN for a minimum of 2 years and a maximum of 6 years. It is formed by a minimum of 3 members: the President, the Secretary, the Treasurer. More board members can be elected.

The Board has the power to represent, manage and administer EDN, to call the Assembly and comply with any decision made, to report on the balance sheet and financial statements and to make recommendations.

The Board passes resolutions with a simple majority.

The goal of EDN is achieved through working groups drawn from the membership and through commissions that may also involve invited guests and cooperate with other networks.

EDN is actively behind many projects that stem from the work analysis carried out by working groups. They may also involve institutions that are not part of EDN which enrich our knowledge and connections.

The development of cooperation projects is one of the current focal points of the work carried out by the association. With a minimum of 3 EDN members from different countries assigned to a project, the network provides support and advice.

EDN was legally constituted in Barcelona, Spain on 25 May 2009.
Download the Statutes. 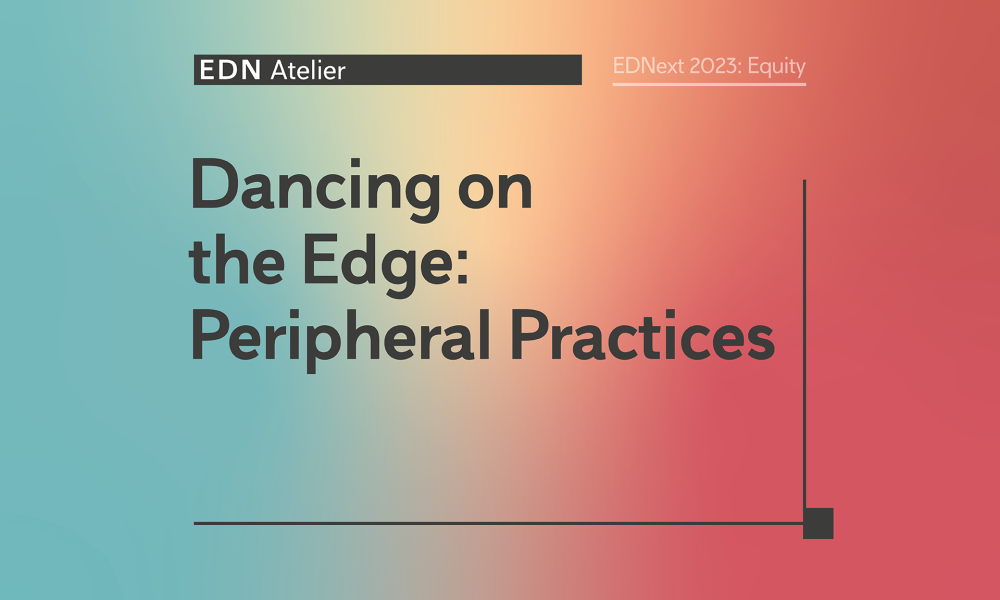 The Atelier is hosted by Dance Ireland and Dance Limerick and will take place on 9 and 10 February 2023 during the What Next Dance Festival in Limerick. Registration was open to both EDN and non-EDN members until 30 November 2022. 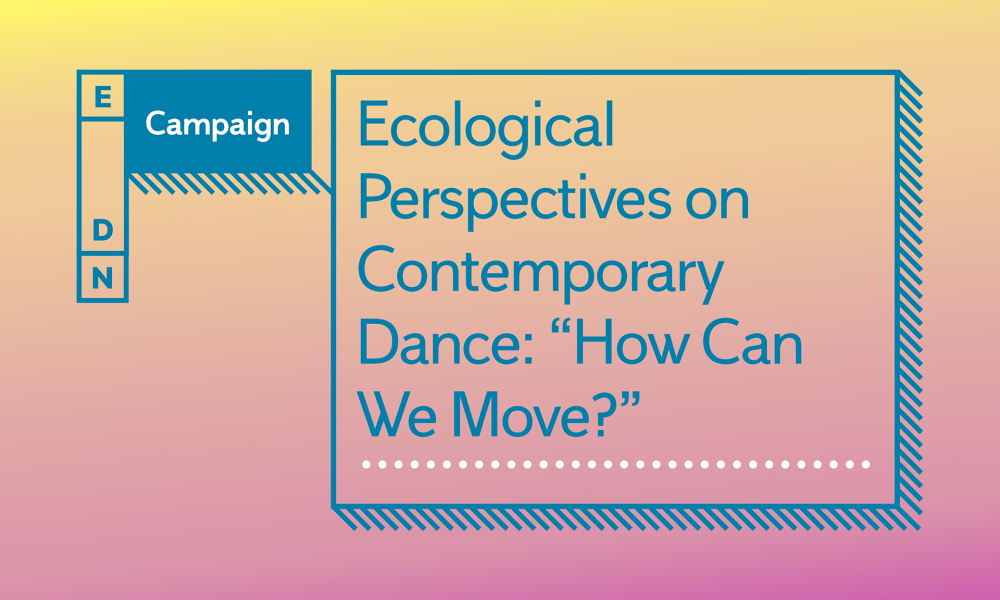 EDN campaign presents concrete actions and ideas to engage the contemporary dance sector in Europe, its advocates, funders and stakeholders, in a shared movement towards a sustainable future. 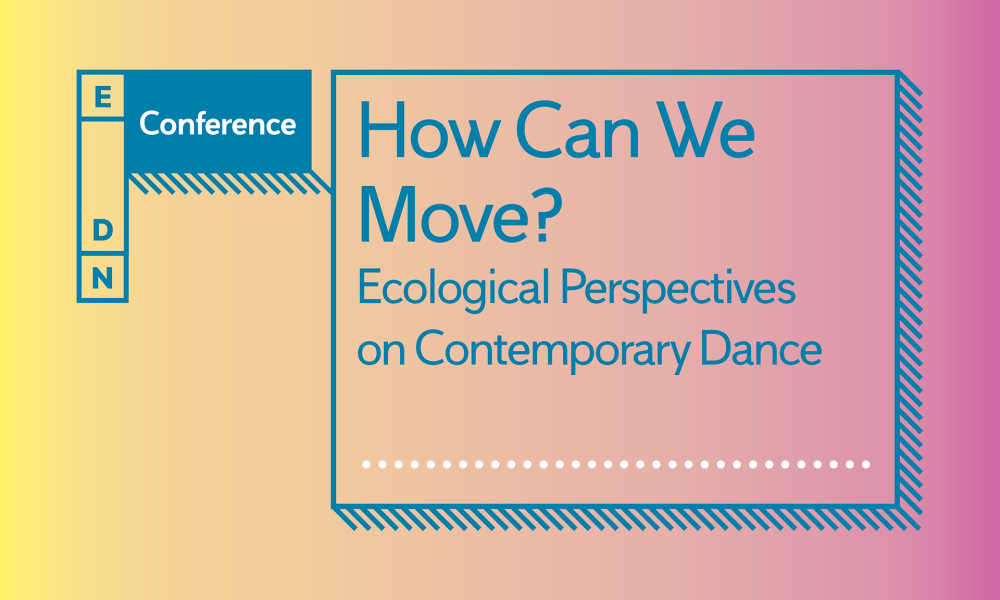 How Can We Move? Ecological Perspectives on Contemporary Dance

EDN's annual online conference brought together artists, dance practitioners and researchers to discuss environmental sustainability in the context of contemporary dance. We invite you to watch the video recording, read short report and download the EDN research publication. 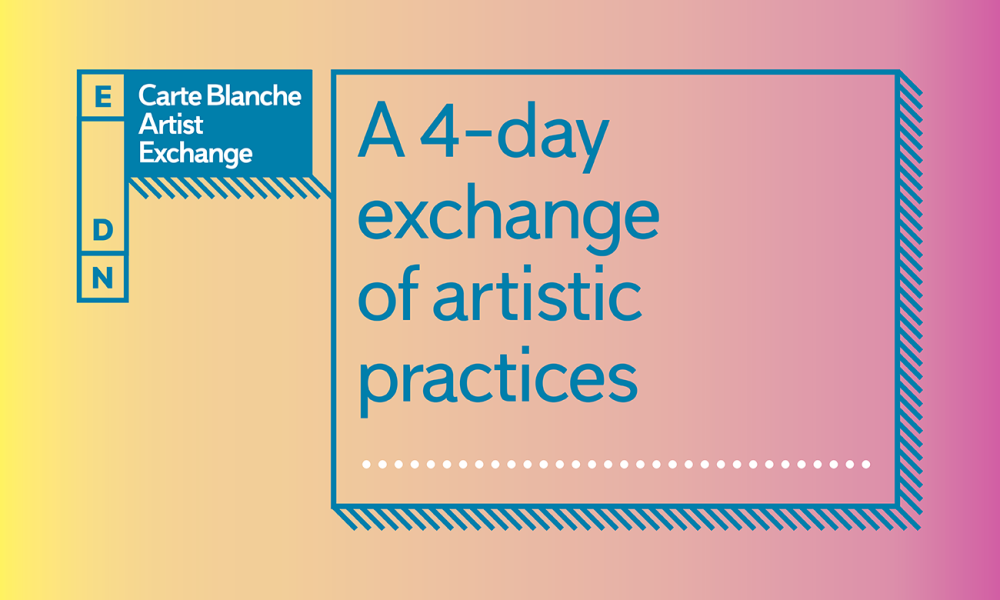 Between 18-21 August 2022 CSC Bassano del Grappa hosted the Carte Blanche Artist Exchange. EDN members were invited to register for participation and travel support of their associated artists, producers and programmers. Registrations were open to both EDN and non-EDN members. 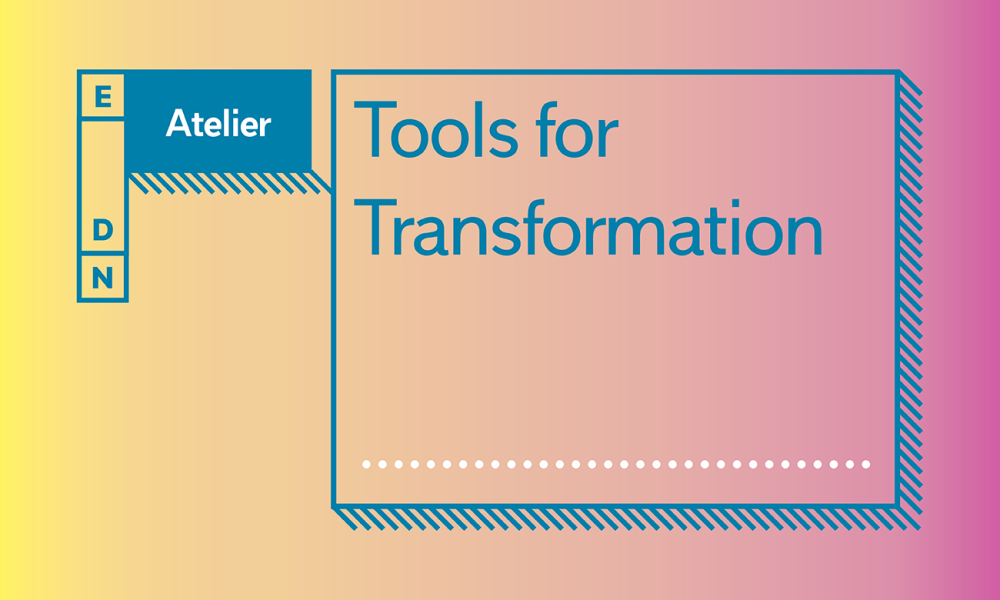 The EDN Atelier took place on July 7-8, 2022 in Dresden. Atelier was opened to EDN members and others. 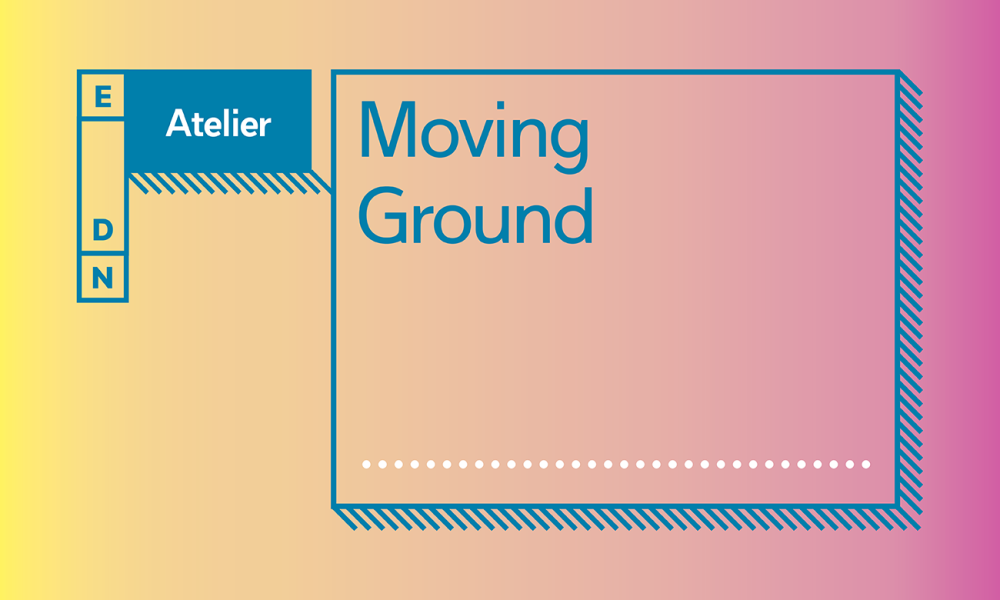 The EDN Atelier was held in Athens on June 1-2, 2022, co-organised and hosted by Duncan Dance Research Center. Atelier was open to EDN members and others. 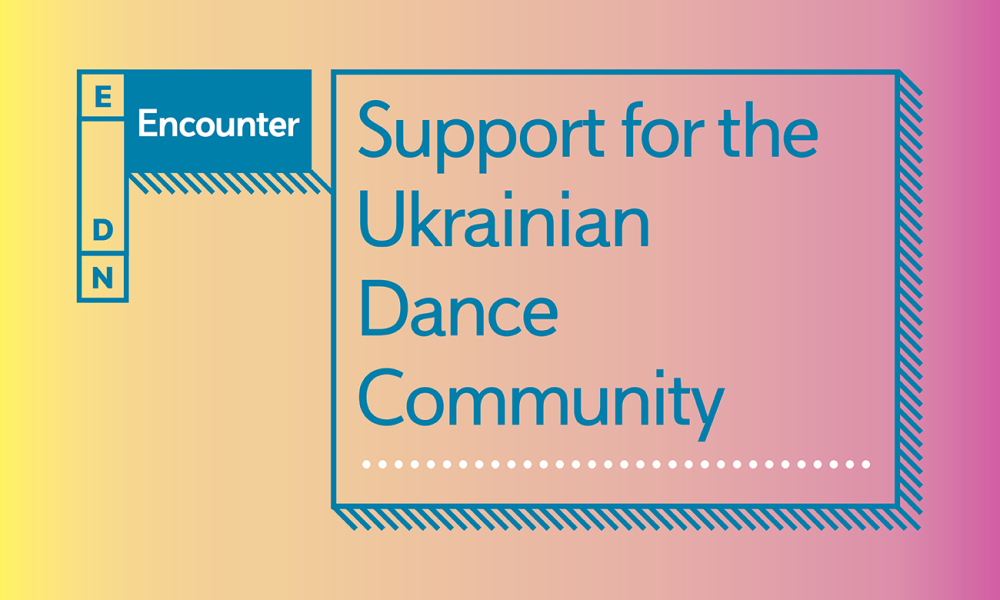 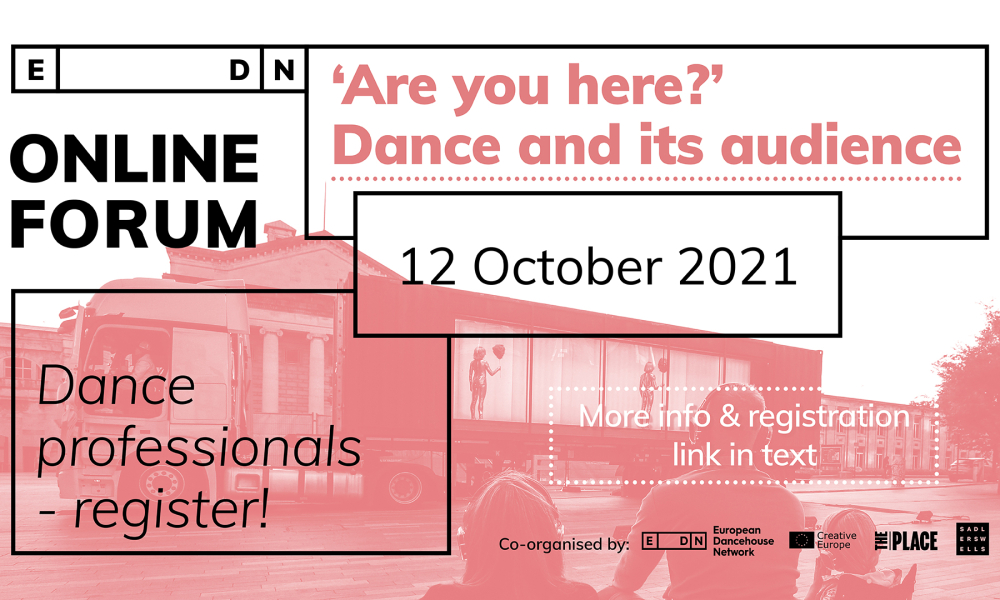 Are you here? Dance and its audience

The online forum co-organized by EDN and The Place & Sadler's Wells invited artists, producers, promoters, and other dance professionals from all over Europe for online discussions. 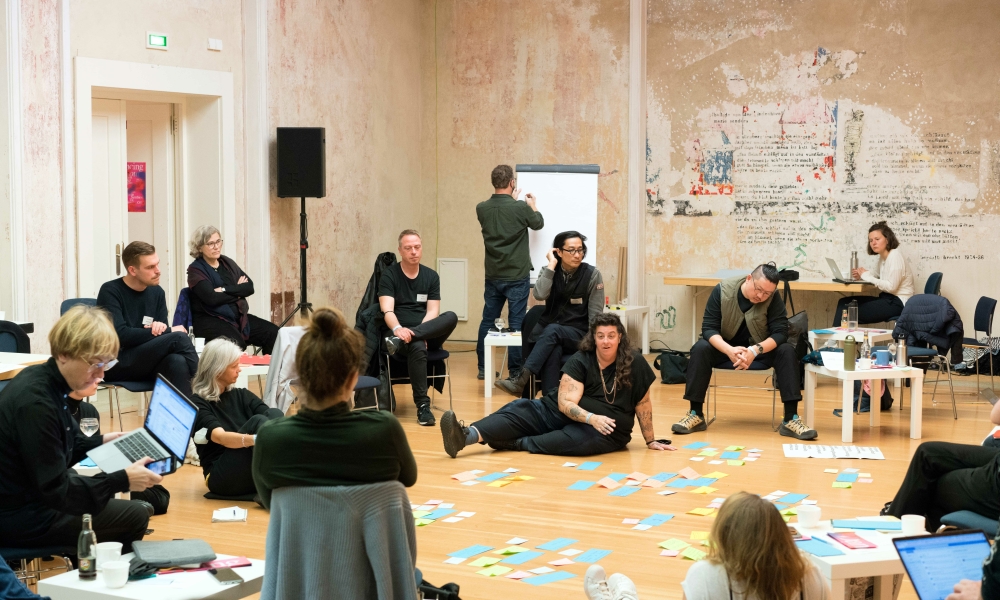