DanceEast brings world-class dance to the East of England, presenting an eclectic programme of performances, widening the experience for audiences and bringing a new and invigorated audience to dance.  As well as working with regional dance artists, established choreographers and internationally renowned companies, DanceEast encourages emerging artists, providing a framework of training, support and performance opportunities.

DanceEast has had a long assocation with the Suffolk region of England. Founded in 1983 and gaining National Dance Agency status in 1994, it has grown from strength to strength, maintaining its commitment to the rural communities of East Anglia whilst developing national and international programmes. Ipswich has always been DanceEast’s home. The location is ideal; served with good transportation links and undergoing major regeneration. Its short travel distance to London also makes the DanceHouse an accessible venue for artists who are based in the capital.

In 2000 it became clear that DanceEast needed an identifiable base it could call its own. The Jerwood DanceHouse officially opened its doors to the public in October 2009 (some of the world’s greatest dance talents joined in with the celebrations, including: Sylvie Guillem, the Ballet Boyz, Akram Khan and The Royal Ballet).

DanceEast’s home is the purpose-built Jerwood Dancehouse in Ipswich. It houses 4 dance studios, a 200-seat studio theatre, a therapy room, offices and the Café at the DanceHouse. The Jerwood DanceHouse has been created to reach out to communities and acts as magnet for national and international dance artists. 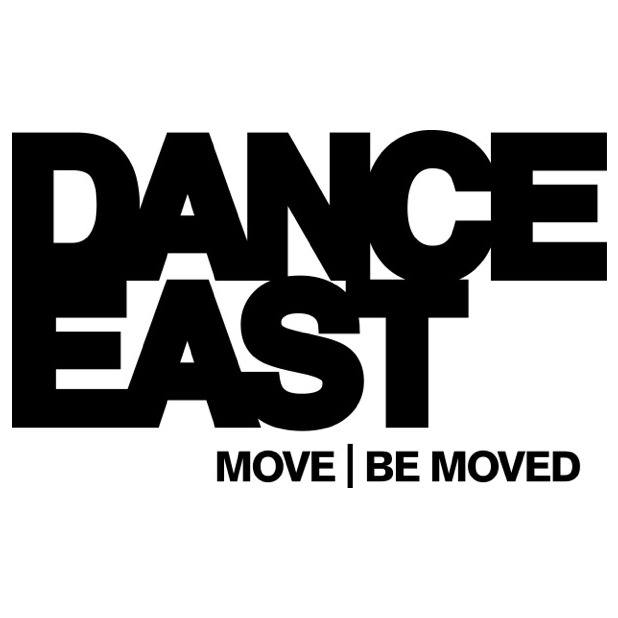