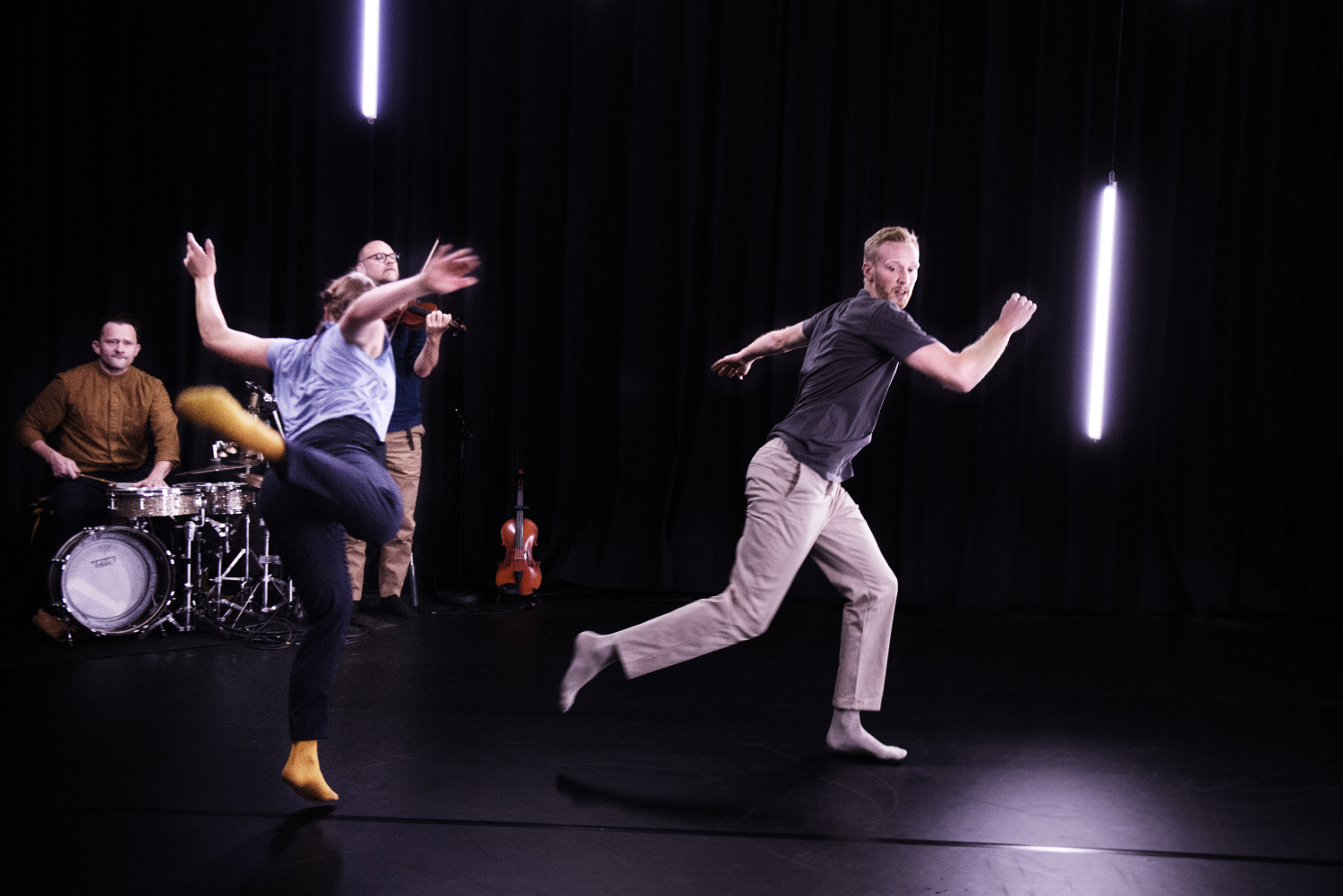 Dansens Hus overall goal is to secure a place and a sense of urgency for dance in society by presenting mainly contemporary Swedish and international dance and closely related performance art of the highest quality, and in other arrangements, such as film, lectures, seminars, etc., to promote the development, availability, breadth and diversity of dance for audiences and mass media.

Dansens Hus is an exciting meeting place and an inspiring environment permeated by professionalism, creativity, diversity, openness and respect. It sees the opportunity for relatively new and exciting art forms that appeal to both young and older differentiated audiences who are curious about contemporary expression. As much as 35% of Dansens Hus audience says that they visited Dansens Hus for the first time.

Dansens Hus was inaugurated in 1991 and is situated in Folkets Hus by Norra Bantorget in central Stockholm. The organisation was formed in 1989 as a foundation by six founders: the Royal Swedish Opera, Riksteatern, the Göteborg Opera, Östgötateatern, Danscentrum and Dansmuseet.

Dansens Hus is located in the new Folkets Hus building that was inaugurated in 1960. Sven Markelius is the architect behind this modernistic building built in functional style. The stage was initially planned to house a cinema. However, it became the home for Stockholm City Theatre, which moved there from 1960 until 1990 when the theatre moved to Kulturhuset.

Although the building is not classified as a heritage building, it has been well-preserved. The original interior remains today in the foyer, featuring Arne Jacobsen’s Swan chairs and teak tables. The Markelius textiles are reproductions. Original teak walls are found in the restrooms, as well as chequered floors and Dals paper towels.

Folkets Hus is owned by LO but is managed by the City Conference Center. The building contains a congress hall, restaurants (Cabaret and Aladdin) and Dansens Hus rents the foyer, stages, offices, training rooms and basement.

Located in central Stockholm, Dansens Hus is located in Folkets hus, which has two stages. The Main stage has a capacity of 766 people in total, including access for eight wheelchairs and eight companion seats. The Small stage has an audience capacity of 140 seats.

Beyond the activities that take place on stage Dansens Hus also has two studios, which go by the name Dansklotet, dedicated to rehearsals and training. These are primarily used by the visiting artists but are sometimes also hired out to choreographers. 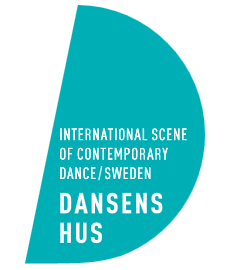 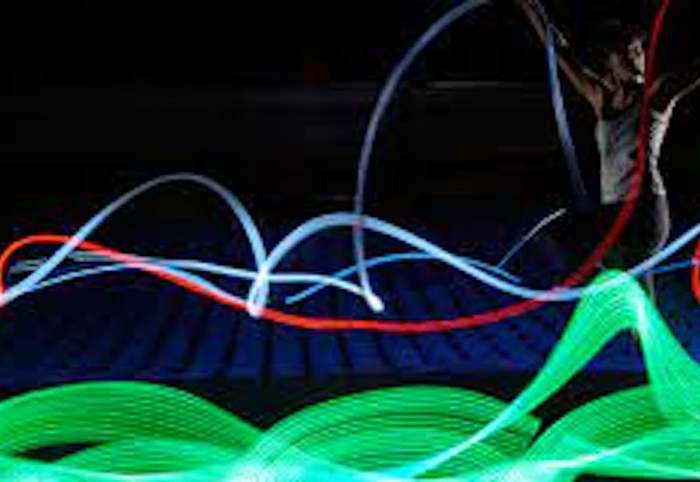 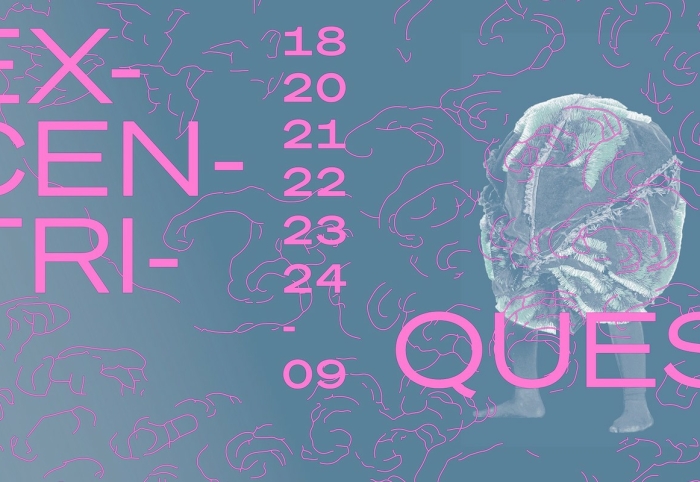