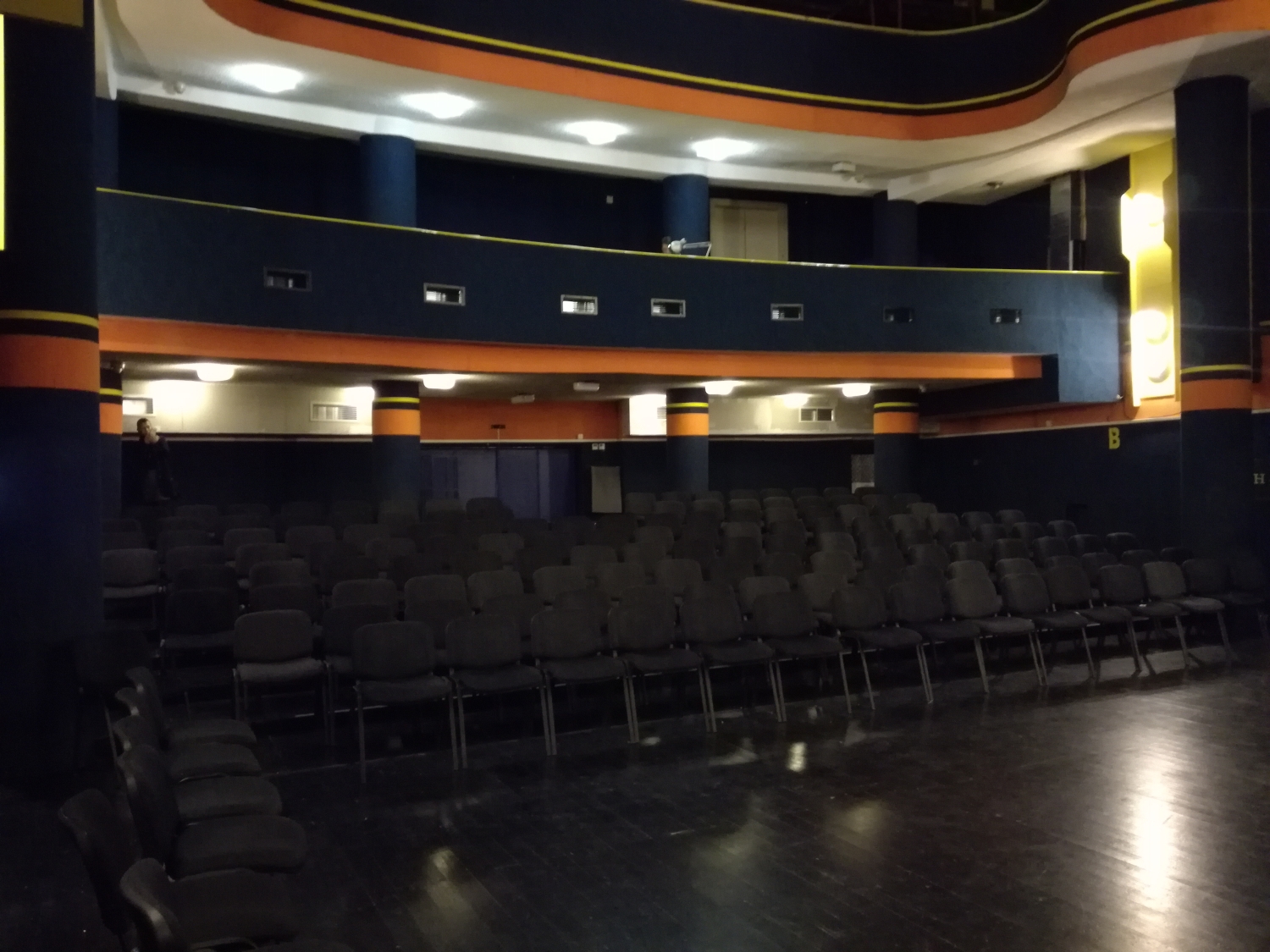 In 2015, Lokomotiva, together with Theatre of Navigator Cvetko has achieved one of its most important goals, - creation of KINO KULTURA - project space for contemporary performing arts and culture, with the support by the municipality of Centre. KK was opened and worked from 2015-2020. In 2020, space was closed due to lack of subsidies and support on local and national level. However, Lokomotiva remains on its path, and continues to advocate for development of an institution and space for contemporary performing arts in Skopje.

Kino Kultura as a projects space was developed as part of a private cinema theatre built in 1937 and after its renovation and opening became the only and most prominent space that held programs for performing arts, and as well programs for civil society and community. Kino Kultura since its opening it elevated the process for creation of a new model of institution aiming to support and create working conditions for production of contemporary performing arts creation, presentation and reflection and enable development of new forms of socio-political and cultural co-existence. Kino Kultura was producing conditions for institutionalization of critical art practice and theory that is not represented in other public art, culture and education institutions in the country by collaborating with local and international art and cultural actors, supporting, respecting and promoting diversity, participation, solidarity, democracy, human rights, working rights of cultural workers, gender equality and so on. In its 5 years of existence, such public space was unique in this context and its distinct program was developed in the field of contemporary art and culture, with an emphasis on performing arts (dance, performance, theatre) and offering open program space for collaborative activities with the local and international community.

Lokomotiva, together with partner organizations from local context, through various projects and processes in cooperation with regional and domestic experts, works on a new model of institution as a sustainable model for artists, cultural workers and the community which will provide working conditions in field of contemporary performing arts. The idea remains although the Kino Kultura space is no longer in the service of culture. The format in which the space itself functioned is transformed in a developing platform (including several organizations) with a goal to be grown into a cultural institution for contemporary arts (model of civil-public partnership).

Lokomotiva keeps on developing new models of governance and collaboration in the field of contemporary art and culture, and influencing on the reformation of cultural policies and working conditions in the dance field as well as on the larger socio - cultural sphere, through research, critical and theoretical reflection, capacity building of the cultural sector (public and civil), production and advocacy activities. Lokomotiva is a small non-profit organization founded in 2003 in Skopje, North Macedonia and it is playing the role of a multi-purpose platform for education, reflection, research, discussions, production and critical thinking in the field of contemporary arts and culture, with focus on performing arts.

Lokomotiva has implemented over forty projects, in which regional and international cooperation has always been a priority. Lokomotiva is co-founder of Kino Kultura project space for contemporary performing arts and culture (2015-2020); Nomad Dance Academy (2006), JADRO - Association of the independent culture scene in Macedonia (2012) and Kooperativa – Regional Platform for Culture (2012), founder of the LocoMotion festival for contemporary dance and performance (2008-2015) and PLATFORM(a) for contemporary performing arts (2016). Lokomotiva is partner and co-organiser in several multiannual European projects: Jardin d’Europe (2008-2013), Life Long Burning (2013-2018), Art Climate Transition (2019-2023), NAM (2021-2024), supported by the EU programs for Culture (Programme 2007-2013, Creative Europe). In 2013 Lokomotiva was awarded by Swiss Cultural Programme for the work, added value and excellence demonstrated in the field of contemporary dance in the Balkan, realized through the cooperation project NOMAD Dance Academy, implemented in October 2007 – December 2010 in partnership with Stanica (Belgrade), Tanzelarija (Sarajevo), Tala Dance (Zagreb), Fico Balet (Ljubljana) and Brain Store (Sofia). In 2017 GÜNTER GEYER award for the project Kino Kultura, social awareness, a price that the company donated as award to four civil society organizations from Macedonia. 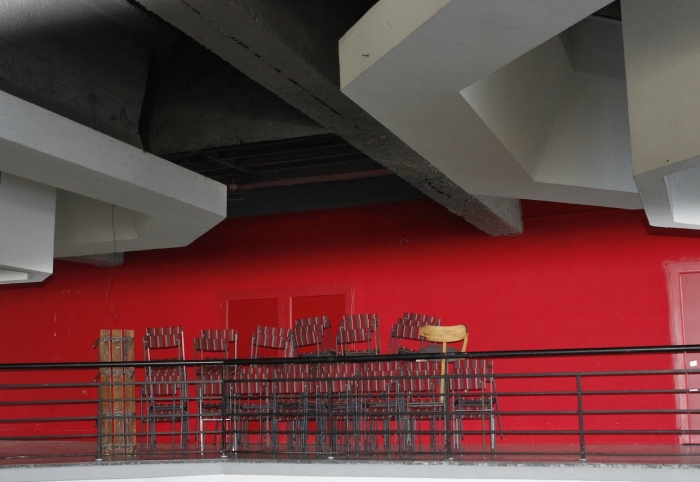 The main aim of the project is to explore contemporary dance at the interface with the political and to raise awareness of the socio-political agency of artists and their practise. 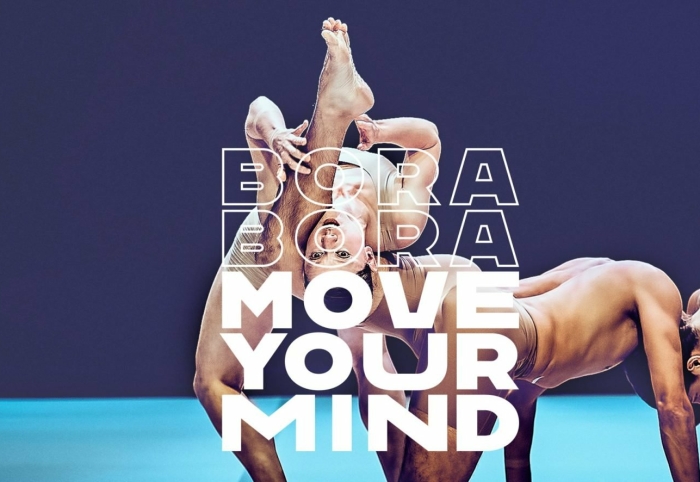