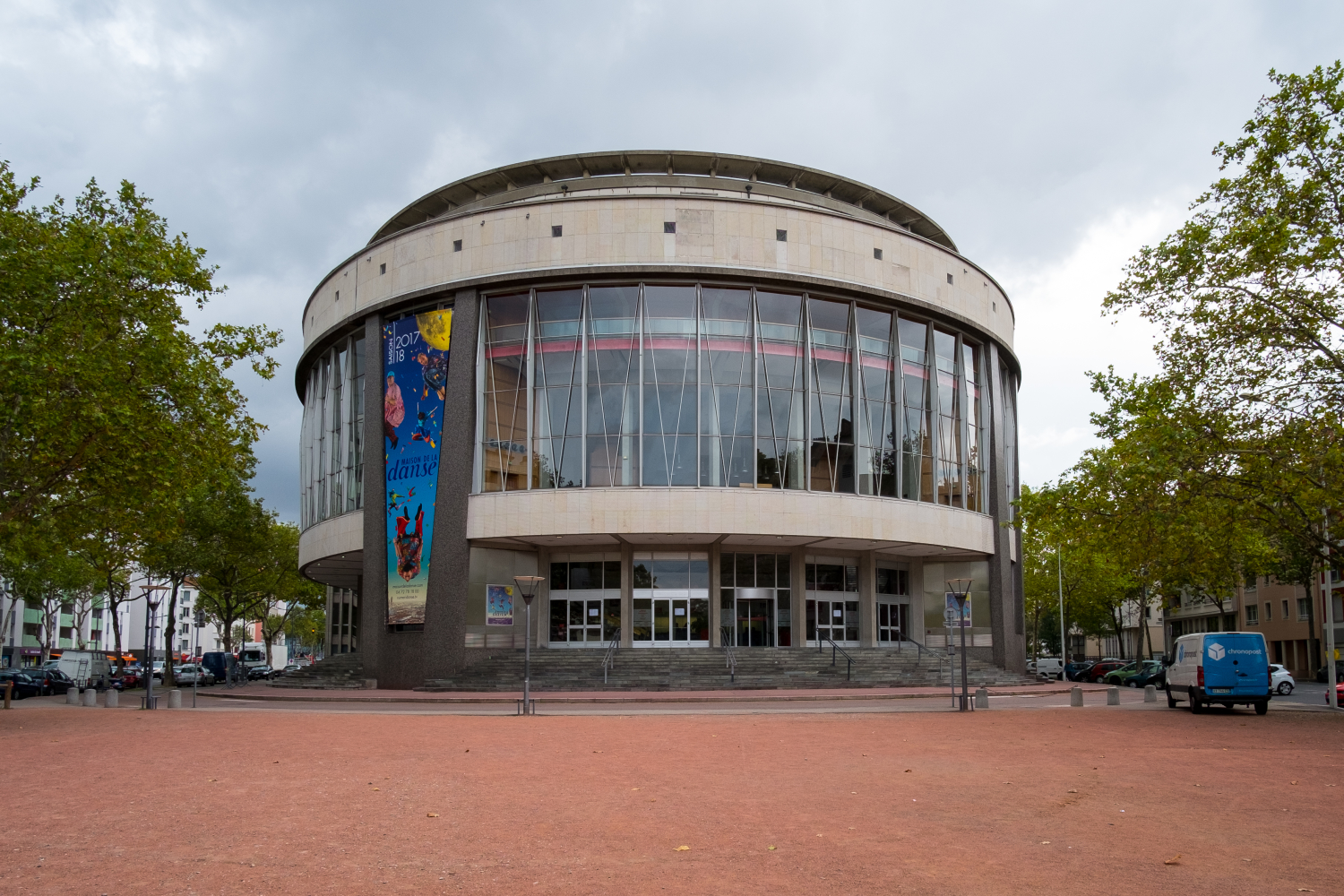 For 34 years now, Maison de la Danse has been pursuing the same artistic policy: to embrace dance in all its forms and techniques, to invite both major choreographers and young creators, to blend creation and repertoire, to foster the interest of young people and to defend aesthetic diversity.

Maison de la Danse has inaugurated an international video library of dance online: numeridanse.tv. Its aim is to create the first digital audio-visual database for the dance world. It indexes as extracts, or as complete works, choreographic adaptations/dramas, documentaries and educational resources. These data are available to the general public, dance and/or video professionals and to the world of education through specific tools for presentation and consultation which respect the artistic quality of the works as well as the broadcast rights and access to content.

In June 1980 France’s first Maison de la Danse was inaugurated in Lyon. It was the result of a gamble taken in 1977 by five local choreographers (Claude Decaillot, Michel Hallet Eghayan, Lucien Mars, Hugo Verrechia et Marie Zighera), who united to defend dance and to find a place dedicated to this art form. The City of Lyon granted an old theatre in the district of Croix-Rousse. The artistic direction was entrusted to Guy Darmet. The success of the first season exceeded the most optimistic forecasts. The importance of a space for dance had been demonstrated. The City of Lyon and the General Council of Rhône, along with the Ministry of Culture, the Region Rhône-Alpes and some other partners  supported the initiative. The interest from the public, professionals, and from other institutions and the media were testimony to  the originality of Maison de la Danse cause. The project resonated at national and international level.

Today still, Maison de la Danse is a unique place for dance in Europe. In 1984, Guy Darmet initiated the first edition of the Lyon Dance Biennale. The festival grew quickly to become one of the most important dance festivals in the world. So far, the Lyon Dance Biennale happens every 2 years, during the 3 final weeks of September.

A significant moment in the development of Maison de la Danse was moving from the theatre in Croix-Rousse to another theatre in the 8th district in 1992 – further proof of the City of Lyon and the Ministry of Culture’s continued support.

At the moment, a new additional location is being developed in the past Musée Guimet in Lyon - les Ateliers de la Danse. This new location should be delivered in 2022 for creation, production, and amateur practices.

Maison de la Danse has a stage and 1.100 seat auditorium worthy of its ambition and capacity. Maison de la Danse is able to offer a studio at a company’s disposal for rehearsals or residencies. This studio seats up to 100 and can be used for more intimate presentations. 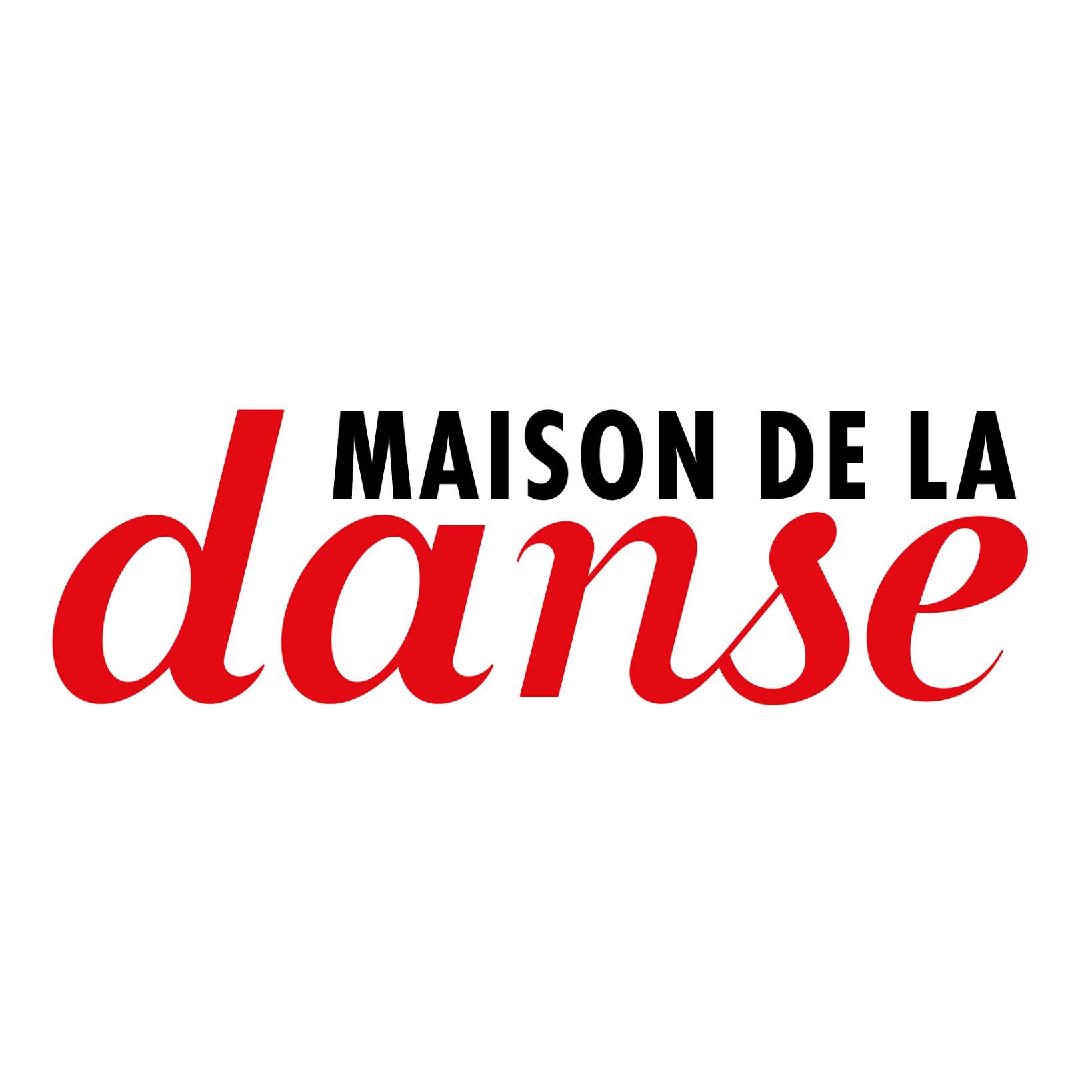 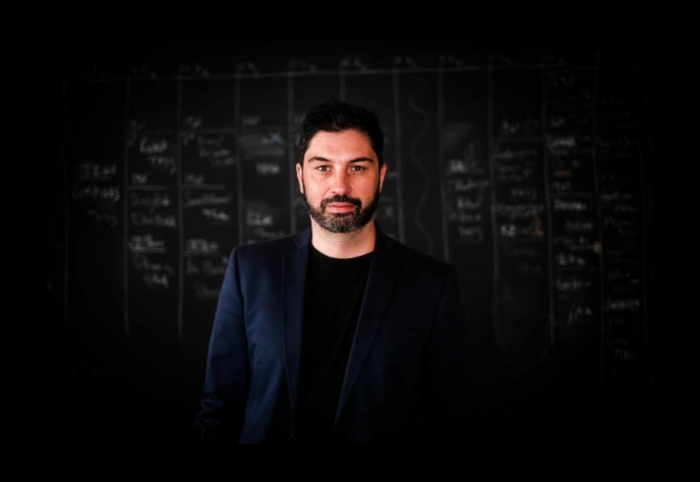 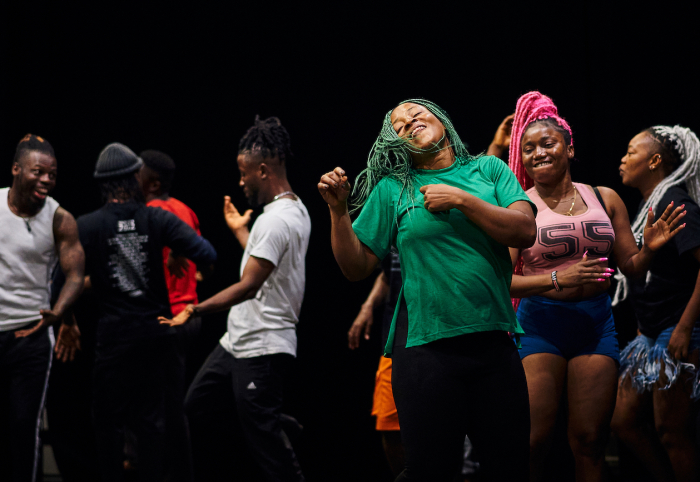 Transformations is a new programme of artists’ residencies run by the Maison de la Danse.

From 10 October 2022, as part of its Off-Site program, the Maison de la Danse is hosting artists exploring movement and the body as a medium for transformations.