House for Dance, Image and Sound 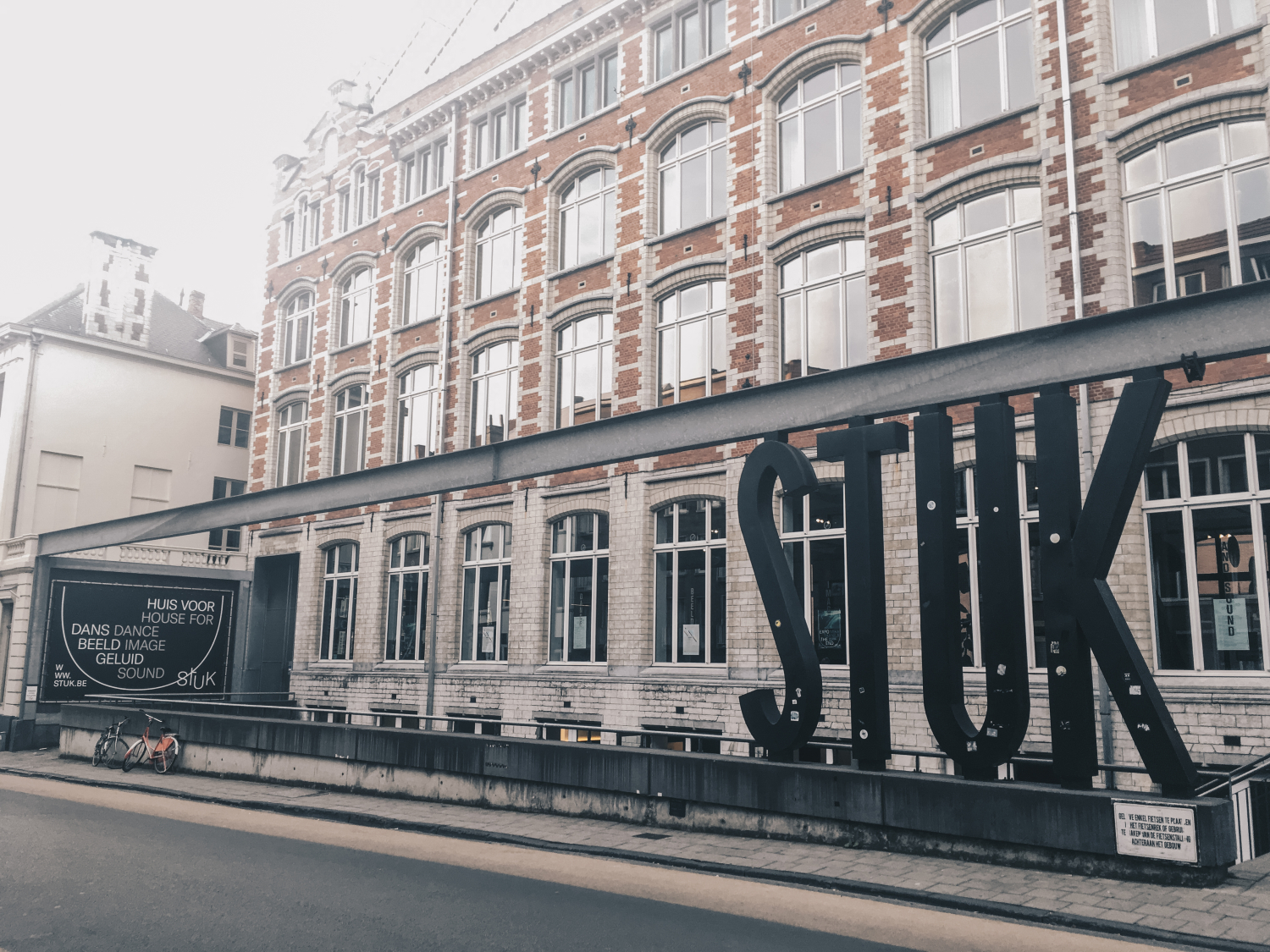 STUK has a strong tradition in presenting contemporary dance. It was a key player of the so-called Flemish Wave in the 80s and got international acclaim with the festival Klapstuk. Over the last 10 years, STUK presented more multidisciplinary and hybrid work, but kept a strong focus on dance.

Since 2015, STUK is a house for dance, image and sound. The main task is to follow the national and international art production by means of creation, presentation, reflection and audience development. The presentation of artistic work in an inspiring context is key: in this house artists develop and create new work, people take part in courses and workshops and we reflect upon art and the world together with our audience. STUK looks for a delicate balance between canon, innovation and contextual framework that can appeal to dance experts as well as broader young audiences. STUK builds an arts centre of the future by linking art with education, science, youth work, training and more. STUK takes care for artists and audience, brings them together and look for an active relation between them. That way, STUK wants to be a motor for the arts field.

Since January 2002, STUK is housed in the Arenberg Building, renovated by architect Willem Jan Neutelings. STUK is a house with many rooms: inviting, visible and wanting to be discovered. The Arenberg site is a group of neogothic buildings on a slope between the Naamsestraat and the Schapenstraat. The new building meets the high demands of both STUK and the university, which co-inhabits the building. Behind the façade of the old part on the Naamsestraat is a design that meets the arts centre’s demands in a daringly playful yet functional way. The building makes a clear link with the surrounding town by ways of wide views of the city, rooms overlooking the patio, and a public passage that literally intersects the complex.

The new building contains: a reception area, STUKcafe, a movie theatre, the Enseblezaal used for rehearsals of the university’s music ensembles, a medium-sized theatre and dancing hall with a fixed tribune for 221 people (Soetezaal), a convertible concert hall and blackbox (Labozaal), a dance studio with removable tribune, an exhibition space, a workshop and meeting room, 2 basic rehearsal studios and a room with 5 soundproof wooden boxes and darkrooms (Paviljoenenzaal).

STUK grew from the K.U. Leuven’s student movement at the end of the 1970s, and has become one of the biggest and most important arts centres in Flanders. Some important benchmarks: 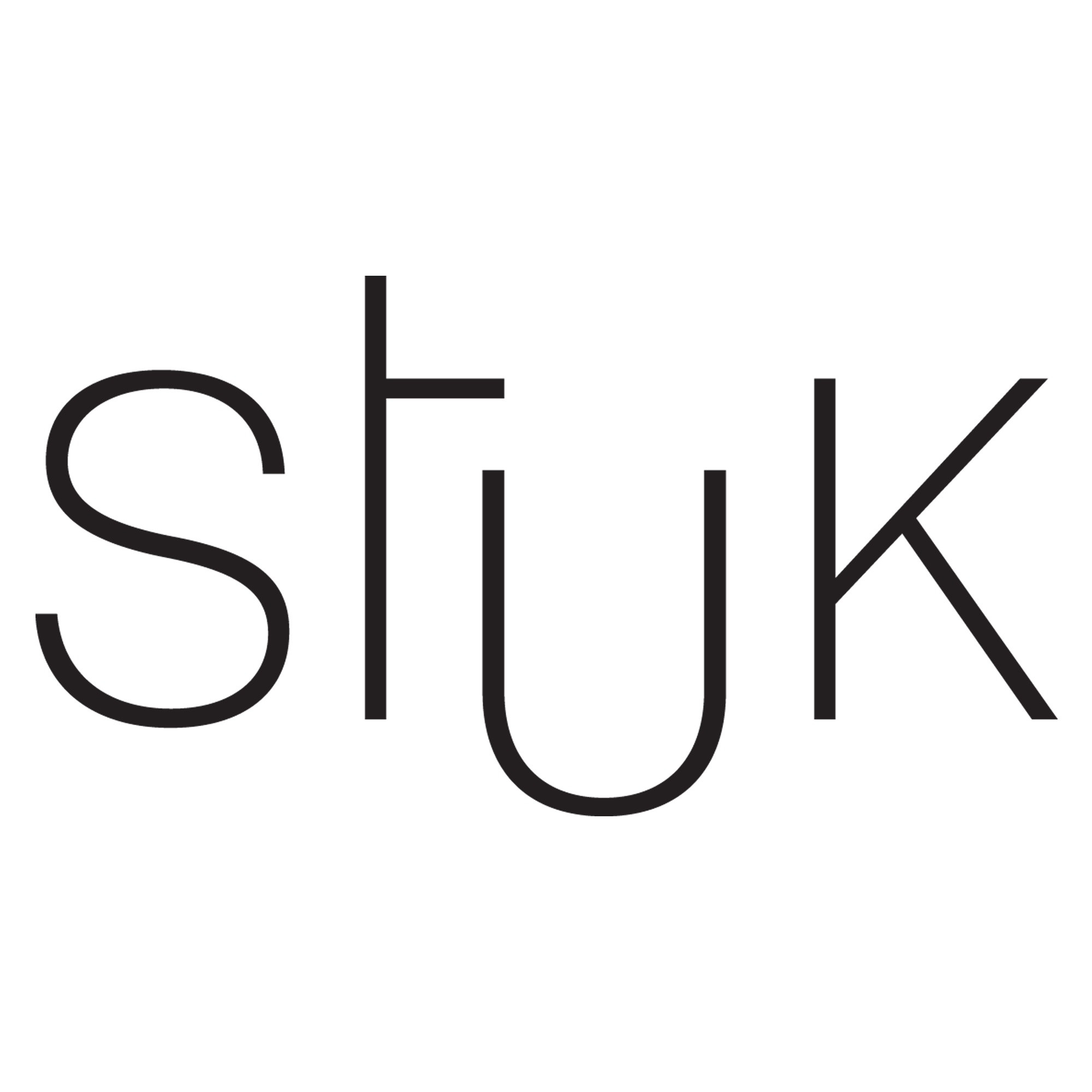