The director, who shall start on 15 October 2020, is reponsible for designing and implementing an artistic and cultural project for La Briqueterie - CDCN. English & French fluency are required for this position.

La Briqueterie - CDCN is one of the 13 organisations that are part of the network of Centres de Développement Chorégraphique established since 1995 (State certification from 2017 on Decree n. 2017-432).

The certification ‘Centre de développement chorégraphique national’ (National Choreographic Development Centre) is given to an artistic structure whose main mission is to support, promote, and present choreographic creation as well as to conduct outreach activities, by developing artistic and cultural action programmes.

This network is based on pre-existing projects. La Briqueterie – CDCN was born out of the festival ‘Biennale de Danse du Val-de-Marne’, that celebrated its 20th edition and 40th anniversary in 2019.

Since 2006, La Briqueterie – CDCN has developed a broader programme becoming a reference at local, national and international levels

As to 2013, la Briqueterie has resided in a building provided by the local authority in Vitry-sur-Seine, a city with approximately 100,000 inhabitants, situated 4 km south of Paris.

In a renovated industrial building, La Briqueterie offers 4 studios (including a studio-theatre with seating capacity of 172), meeting spaces and outdoor spaces.

The director will design and implement an artistic and cultural project for the structure within the framework of the State certification detailed in the Decree of May 5th 2017 :

In his/her application, the future director will take into account specific orientations linked to the Ile-de-France region:

According to the State certification defined in the article 1 of the arrêté du 5 mai 2017, the director will not be an active artist.

Resumé  and cover letter in French (maximum 3 pages) addressing the major points outlined in the application as well as the wished salary (gross annual) must be received sent no later than the 25 February 2020  (no late applications will be accepted) by email to candidature@alabriqueterie.com and by postal mail (postmarked deadline) to: Monsieur le Président  de La Briqueterie - CDCN du Val-de-Marne, 17 rue Robert Degert, 94400 Vitry-sur-Seine.

Pre-selected candidates will be informed of the result of their application and will receive an orientation guideline and other useful documents, which will be the base of a written project (maximum 15 pages summary) in French, accompanied by a preliminary budget for years 2021, 2022 and 2023.

Final complete application is expected at the beginning of May 2020 at the latest. Pre-selected candidates will meet the selection jury between the 1st and the 12th of June 2020. 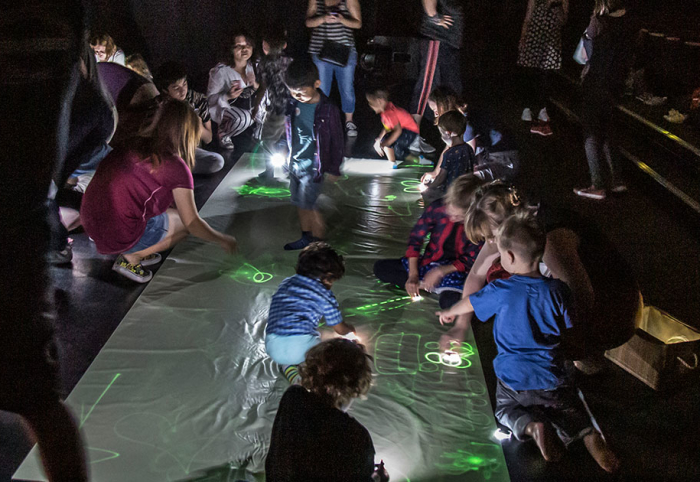 Call for participation for UK-based artists

The Place are seeking dance artists to join Shape It Lab on Wed 29 and Thu 30 Apr 2020. The two day lab for UK based artists focuses on questions that makers could consider when presenting dance to young audiences.

Special open call from the EACEA

The specific objectives of this call are to increase cultural cross-border cooperation within the Western Balkans region and EU Member States and to strengthen the competitiveness of the cultural and creative industries in the region. 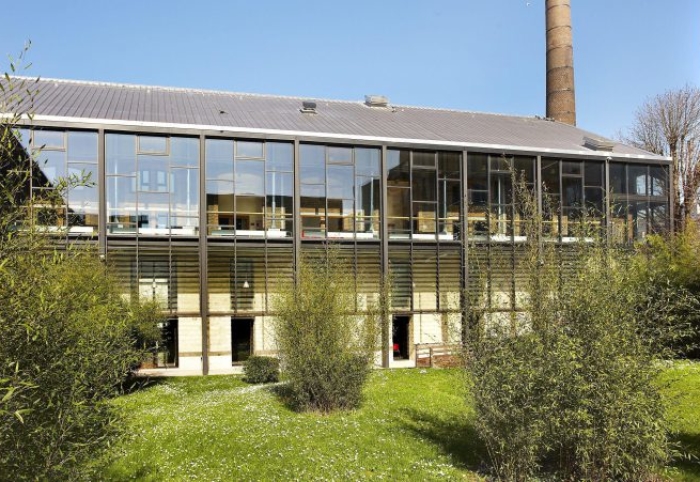 La Briqueterie is looking for a director

The director, who shall start on 15 October 2020, is reponsible for designing and implementing an artistic and cultural project for La Briqueterie - CDCN. English & French fluency are required for this position. 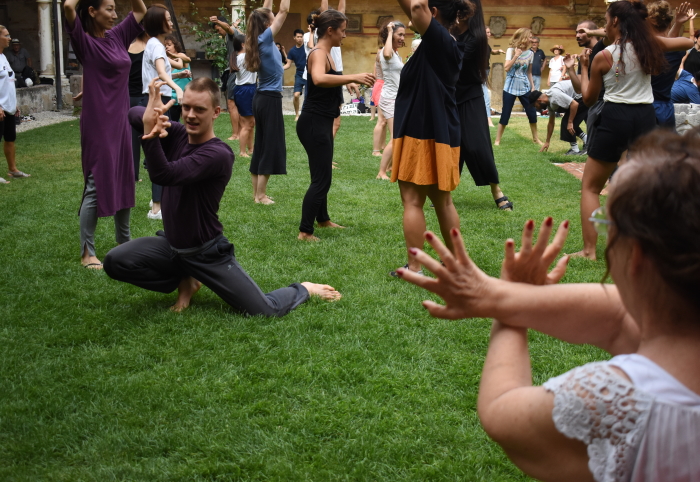