Acknowledgement - 'Three spheres of activity’ is a report by Annette van Zwoll on John Jasperse’ intervention at  European Dancehouse Network Atelier on Dance Training, organised at Dance Ireland in Dublin on 29/30 June 2018.

‘Develop and nurture a creative community, that’s the most important thing’

Having been a student there once himself and turned into an experienced and recognised choreographer, John Jasperse took over the role as director of dance at the undergraduate and graduate program of the Sarah Lawrence College (SLC), in Yonkers, one of the suburbs of New York. Founded in 1926 as a women’s college, Sarah Lawrence has always been a liberal arts, but class-based, college highly influenced by the theories of John Dewey, who aimed for experimental learning and critical thinking. What does that mean in current days?

SLC is aiming to be of relevance for students now and in the future. Therefore Jasperses aim is to educate students in three spheres of activity that are all intertwined: as a producer of artistic work, as a participant in the labour economy and as a citizen of the world. But how to do that? A lot seems to come from acknowledgement. 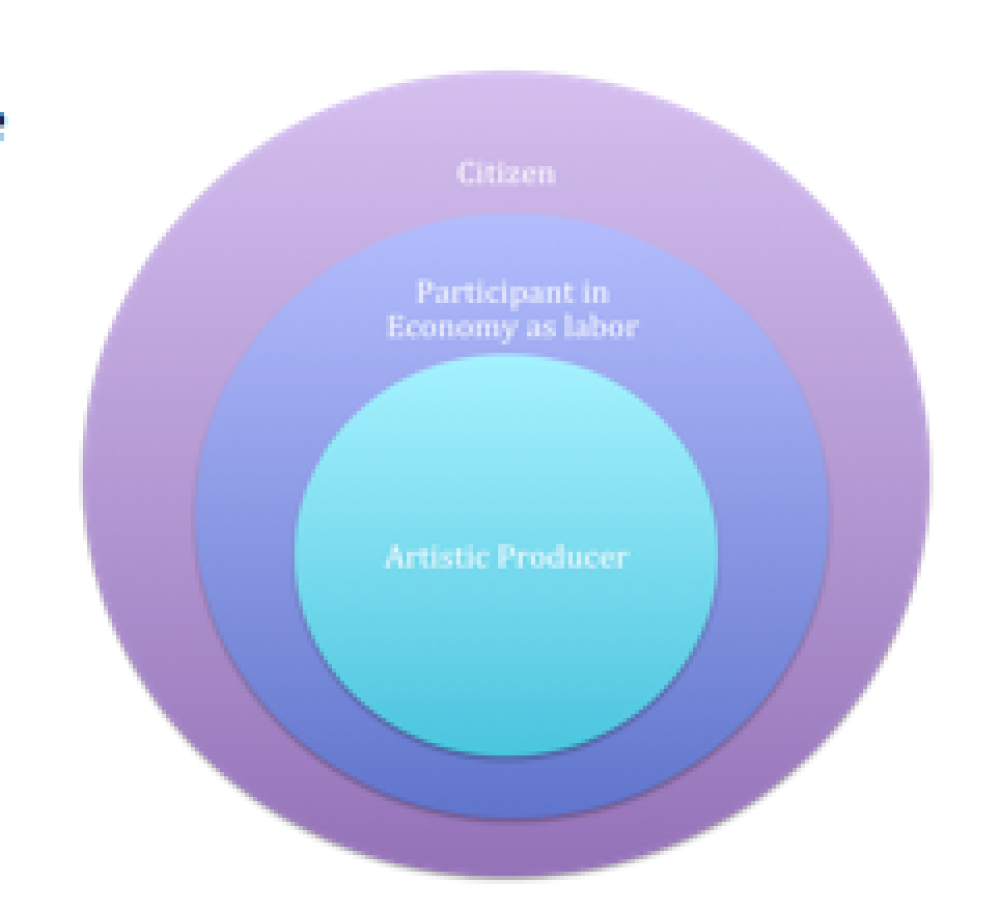 The ambitions of Jasperse are high and his enthusiasm contagious. In everything he does he tries to touch upon all those three spheres. With that he aims to implement the guiding principles of including multiple, diverse traditions, of having interdisciplinarity in focus, of empowerment of the students individual and creative voices, of encouraging self reflection and critical thinking and catalysing new forms of knowledge. He tries to intertwine those in all parts of the curriculum and by doing so nurture individual voices as well as creating a community. Practically this results in:

The complexities of implement a model are high and lay among others in the size of the institution, that offers many programs partly competing with one and other, practicalities and the tension of organizing an intense MFA for only six students while at the same time implementing this model for the undergraduate program that is available to all students. But the internal culture is changing and there is a strong wish to be relevant for the current and future dance sector and for educating students into the three spheres of action.