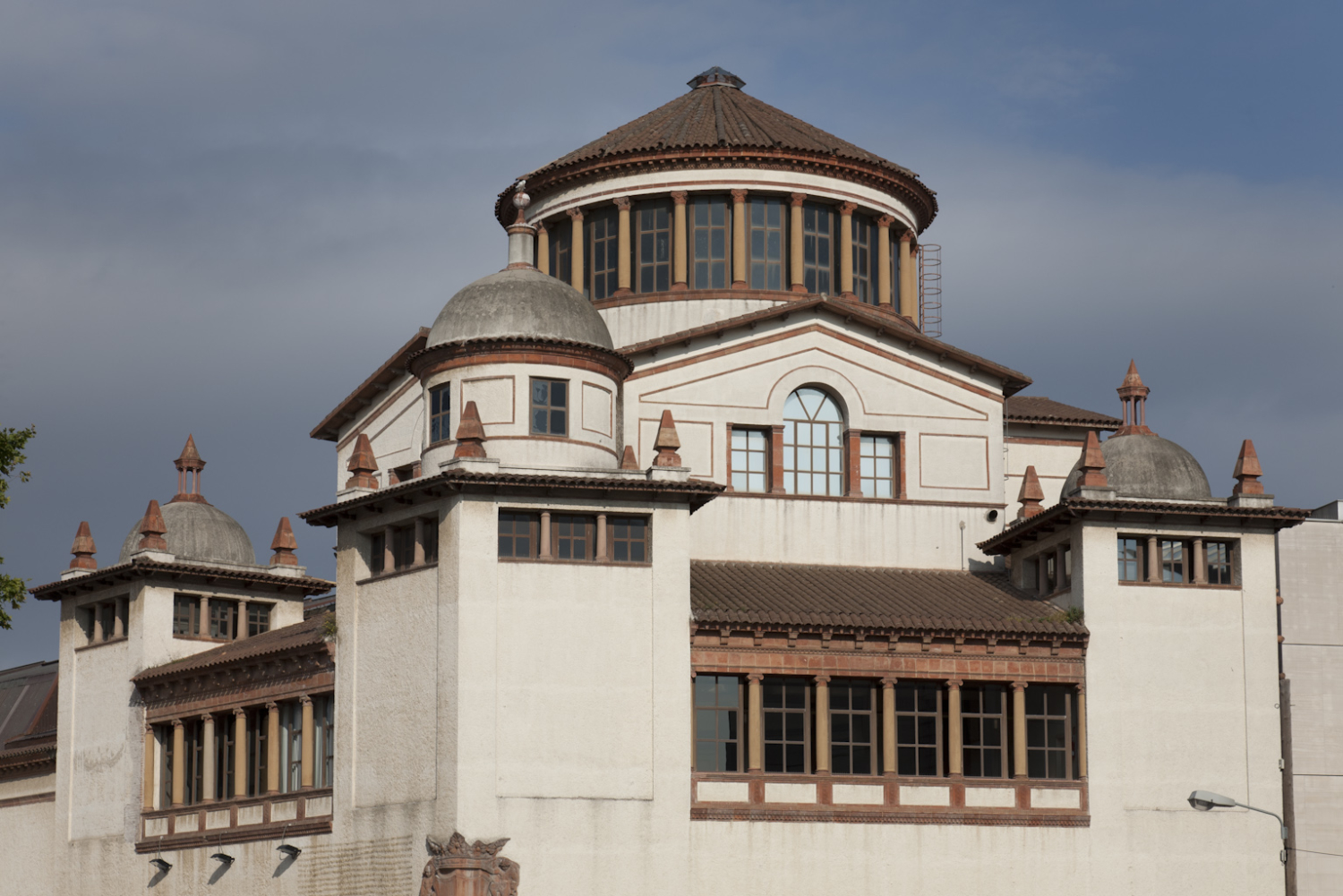 The Mercat de les Flors is both a driving force and hub for the promotion of movement arts. It plays a key role to ensure the establishment of first-rate companies and audiences for dance and similar arts. To achieve this, the dancehouse joins forces with other key players and Catalan, Spanish and international institutions, both in public and private spheres, in the fields of contemporary thought and culture.

It can be defined by its values: a conscious innovator and transverse co-operator, vocationally international, rigorously sustainable, socially committed and organisationally flexible.

The history of the Mercat de les Flors as a municipal theatre goes back to 1983, when the then Councillor for Culture, Maria Aurèlia Capmany, and the mayor of Barcelona at that time, Pasqual Maragall, instigated the creation of this city performance space with the renovation of the Palace of Agriculture, built for the 1929 International Expo on the mountain of Montjuïc. After the premiere of the play The Tragedy of Carmen, by Peter Brook, the Mercat launched a programme of national and international shows and artists. In the old warehouse of the Palace of Agriculture, Brook had found an ideal performance space for his play and managed to transmit his enthusiasm to the city’s cultural authorities. This space and the rest of the Mercat de les Flors was remodelled and opened as a municipal theatre in 1985 with the premiere of Mahabarata, once again with Peter Brook directing. The theatre, even in its beginnings, aimed to set an example in all types of creative expression: theatre, dance, music, performances and media art.

The Mercat de les Flors is part of the amenities that make up the so-called Ciutat del Teatre (City of Theatre), which consists of 3 theatre venues in the surroundings of the Plaça Margarita Xirgu:  the Mercat itself, Teatre Lliure and Institut del Teatre.

The Mercat boasts 4 spaces with uninterrupted programming. The Sala Maria Aurèlia Capmany (MAC) is the main auditorium. Thanks to its flexible layout it can host many different types of shows. The maximum seating capacity is 436. Located on the first floor, the Sala Sebastià Gasch (SG), with capacity for 80 people, mainly hosts small-scale performances. The Sala Ovidi Montllor (OM), built in 2000 inside the premises of the Institut del Teatre, is shared with this school. Its seats 320 and has an Italian-style layout. Opened in Januany 2011 as a tribute to the celebrated choreographer, the Sala Pina Bausch (PB) is a multipurpose auditorium covering 240 m² and acts as a rehearsal room and also hosts small-scale activities. The great dome, 12 m in diameter, which covers the Mercat entrance hall, is the work of the Majorcan artist Miquel Barceló.

The Mercat also manages El Graner, a centre for creation and study of the body and movement language in the city of Barcelona. It is framed within the Art Factories program of the City Council and its main areas of work are creation, internationalization, thought, education and proximity. El Graner hosts dance artist residences, develops artistic cooperation projects with other cultural agents and promotes the integration of the center within its neighborhood.

El Graner runs many programmes, among which a residency for artists. Discover more about it through this video:

El Graner’s premises have a surface of 1,000 m², with 4 rooms for rehearsal, creation and performance, divided into a 240 m² set, 2 rehearsal rooms of 100 m² and a 42 m² individual research room. There are also several meeting spaces and common areas, residence rooms, and a kitchen. 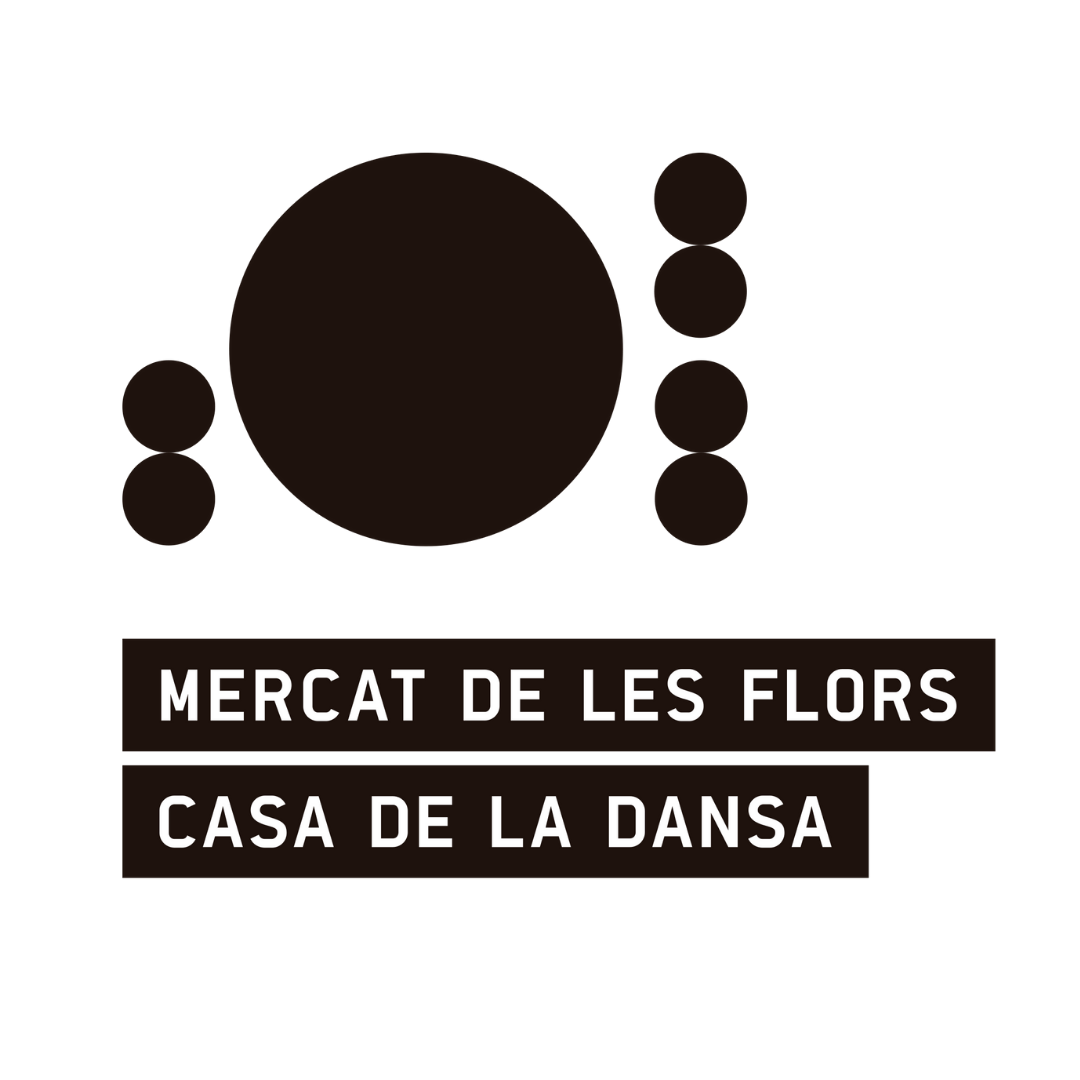 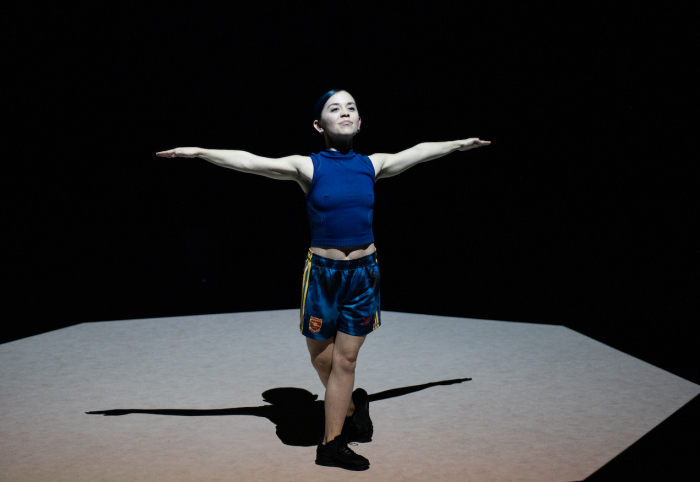 Research and Advocacy Meeting and General Assembly of EDN members

EDN Think-In and General Assembly will take place in Barcelona on June 28-29, 2022, hosted by Mercat de les Flors during the Grec Festival. The Think-In will also be the opportunity for the members to actively contribute to EDNext’s campaign during a Research and Advocacy Meeting.

EDN Think-In and General Assembly in Barcelona is for EDN members only. 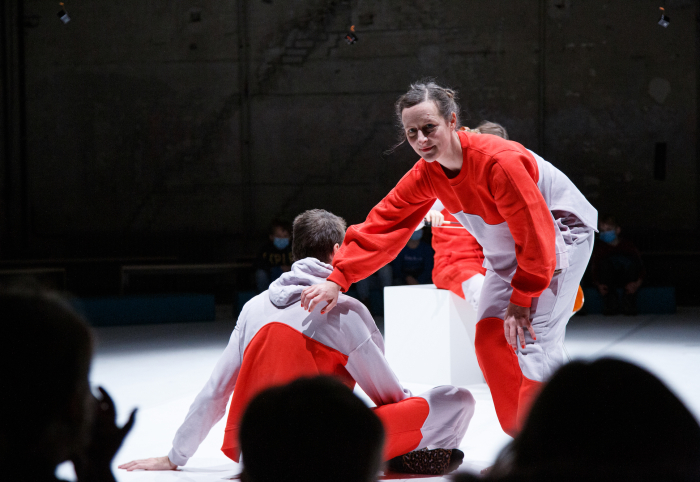 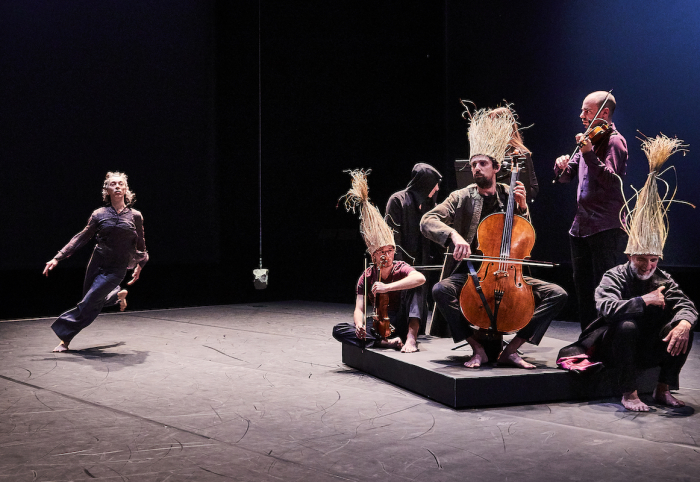 An invitation to mutate. 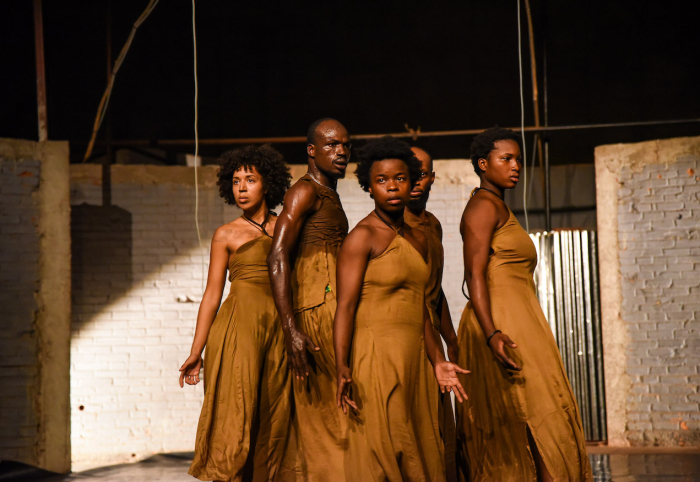 The VI International Live Arts Gathering Africa Moment’22 will take place from 21 November 2 to 14 December in both Barcelona and Terrassa.

Residences for Creation and Training for Professionals at Graner

Creation and training residencies in collaboration with the Africa Moment platform.